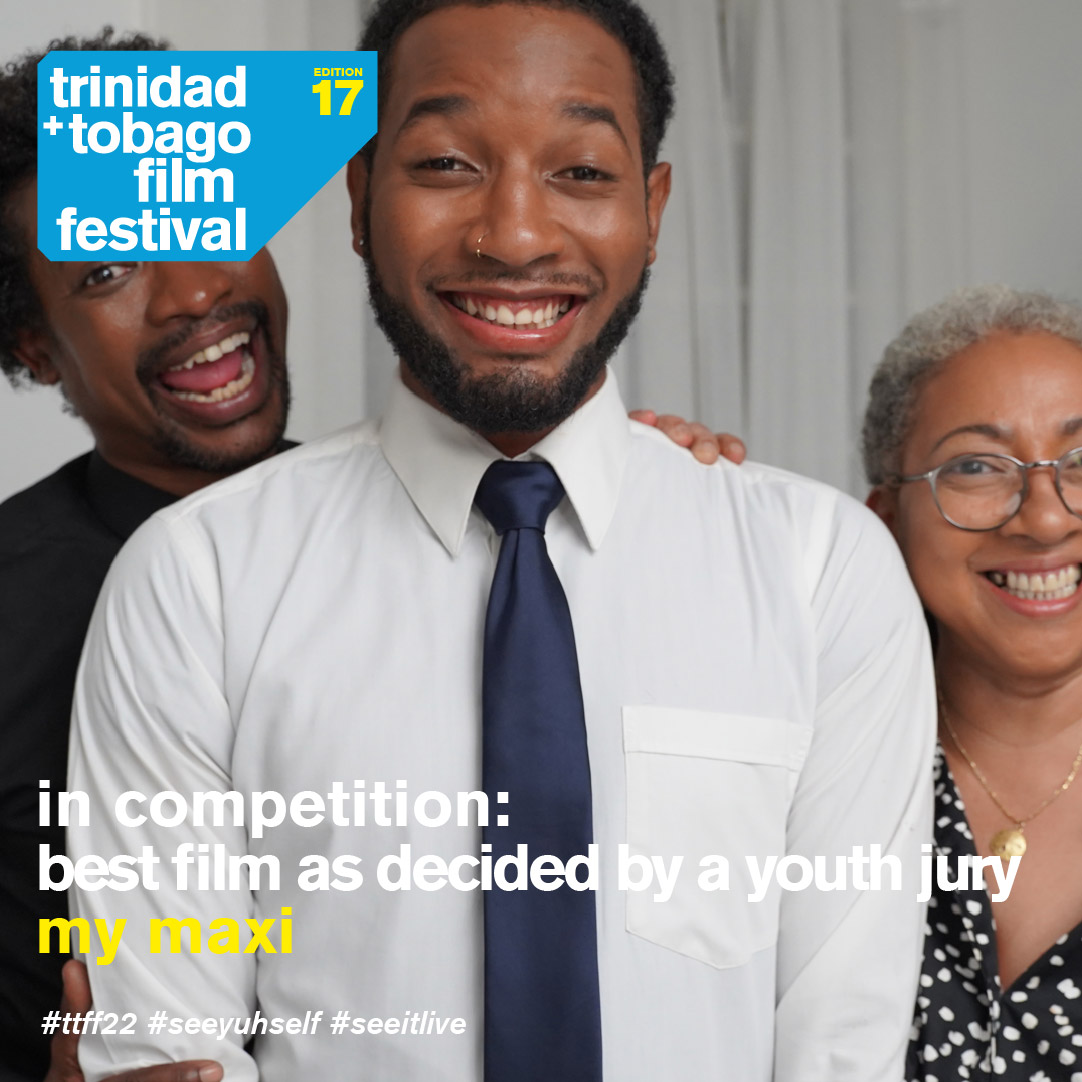 📣 SOMETHING EXCITING IS COMING! 📣

Commissioned as part of our “CSE? Say Less!” campaign, championing comprehensive sex education, “My Maxi” is up for consideration by the 2022 Trinidad & Tobago Film Festival in not just one but TWO categories:

🏆 Best Film as Decided by a Youth Jury

Directed by Andrei Pierre, this short film tells the story of Marcus, who becomes inspired to #ConvertHurt and build #StrongerFamilies by talking about his sexual orientation and journey of self-identity with his overbearing parents.

The consideration of this work means a lot to us at SLF. Using this medium as a new tool for our activism and advocacy allows for impactful and meaningful storytelling, allowing us to reach as many people as possible in different and relatable ways. And we are so excited to share this with you, just as we were to share the PSA’s with you!