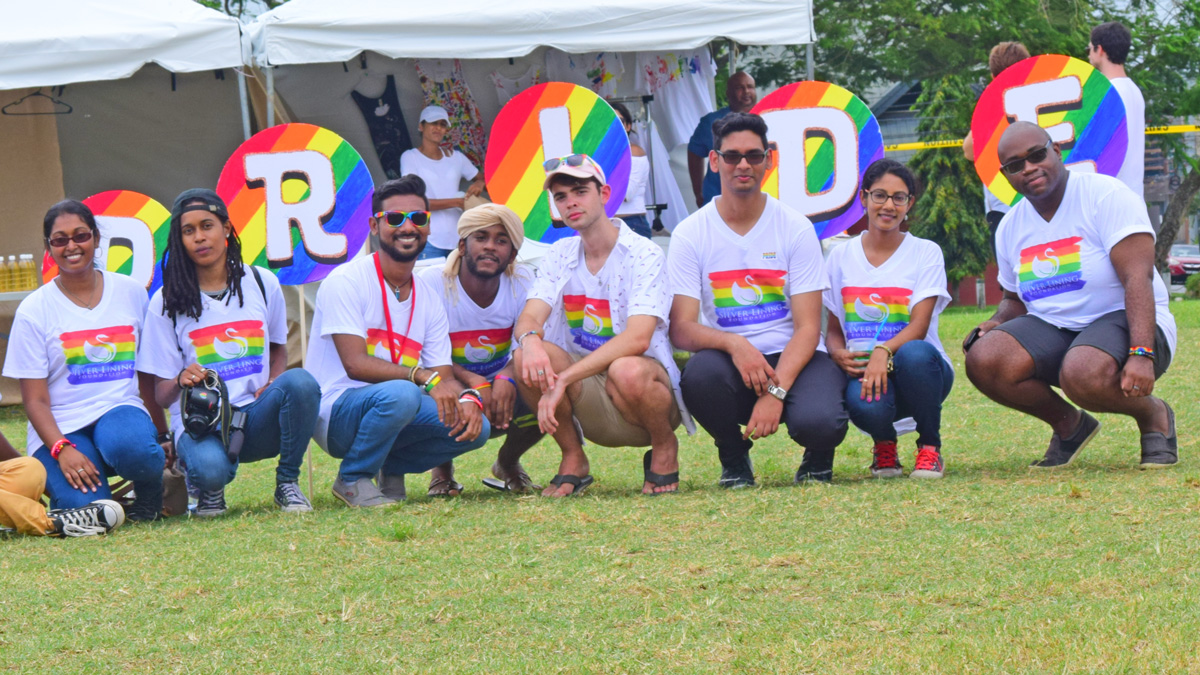 The Silver Lining Foundation officially registered as a non-profit organisation with the Ministry of Legal Affairs, Trinidad and Tobago on October 10th, 2013.

The Silver Lining Foundation is a youth led Non-Governmental Organization (NGO) acting to serve the interests of the youths of Trinidad & Tobago and the Caribbean region, as a whole. The organization primarily acts as a guardian body for marginalized youths seeking to prevent suicide and discrimination. The focus, while on bullying and discrimination, is centred on youth with regards to Lesbian, Gay, Bisexual and Transgender (LGBT) issues and those of Gender Identity & Expression.

The foundation is a youth-led response to the tragic suicide of a 16 year old high school student. He found it impossible to deal with the difficulties arising from his sexuality and in September of 2011, he took his own life. Young adults from across Trinidad & Tobago came together, in February of 2012, inspired to prevent future tragedies so his death wouldn’t be in vain. It was this monumental move that led to the inception of The Silver Lining Foundation. This organisation concurrently set out to deal with issues of youth sexuality, suicide and bullying prevention. Special emphasis has been placed on the area of addressing bullying and violence within the framework of sexual diversity due to the lack of attention it receives.

The Silver Lining Foundation is guided by a framework of: Support, Education & Advocacy (S.E.A). It is a three-pronged approach to the idea of youth empowerment and by acting on these three avenues, we can fully encourage the youth of our nation towards a better and brighter future and hopefully, ensure them a significantly better life.

“To mobilize youth to create and facilitate a support network for their peers who experience adversity on account of their sexual orientation, perceived or otherwise”

To create an environment conducive to respect and self acceptance, and to provide a support system for marginalized youth regardless of sexual orientation or gender identity/expression, leading to a sustainable and functional life.