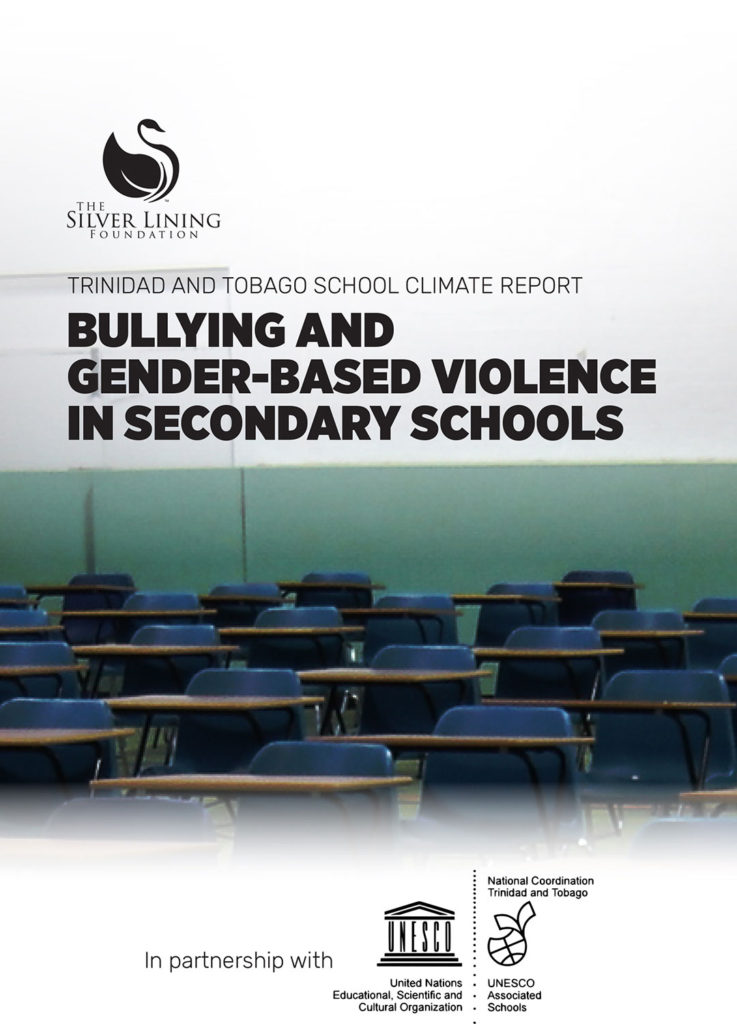 The Trinidad and Tobago School Climate Report: “Bullying and Gender Based Violence in Secondary Schools represents a three-year long project, from conceptual phase to implementation, for the Silver Lining Foundation (SLF).

According to the United Nations World Report on Violence against Children (2006), most bullying is sexual or gender-based – both in terms of the selection of victims (i.e. largely affecting girls and those students perceived as not conforming to prevailing sexual and gender norms) as well as the nature of the abuse, with verbal bullying consisting predominantly of sexual and gender derogatory language.

In 2016, SLF, with the approval of the Ministry of Education and in collaboration with the UNESCO Associated Schools Project Network Trinidad & Tobago (ASPnet) commissioned a school climate study with the area of focus primarily on bullying and violence in secondary schools. The survey is the first of its kind in the region as it provides concrete baseline data that addresses the realities of bullying with respect to how it is experienced, observed, reported and addressed in the school context.

The report provides key insight into:

The study is also pioneering in the attention given to the experiences of lesbian, gay, bisexual and gender-non-conforming students.

We invite you to download the 2016 Trinidad and Tobago School Climate Report on Bullying and Gender Based Violence in Secondary Schools.

We encourage you to read the Press Release and share the Infographics to your social networks. 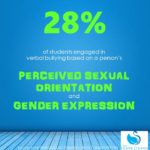 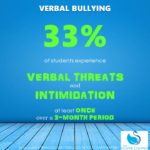 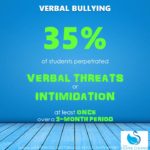 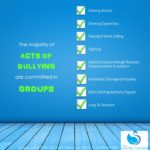 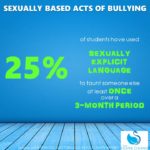 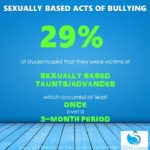 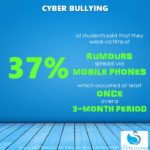 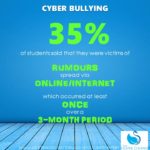 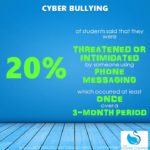 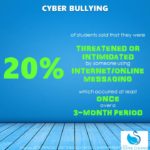 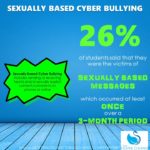 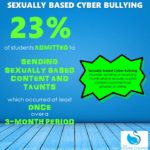 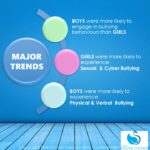 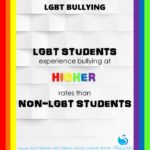 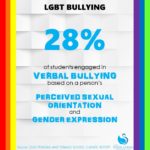 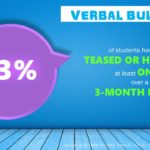 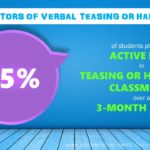 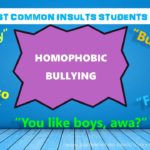 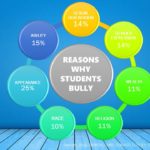 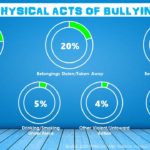 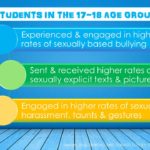 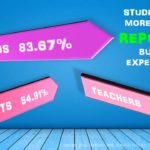 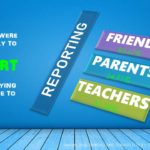 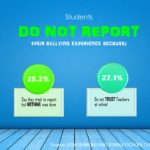 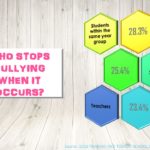