SLF: Child Marriages Infringes on the Rights of the Child

SLF: Child Marriages Infringes on the Rights of the Child 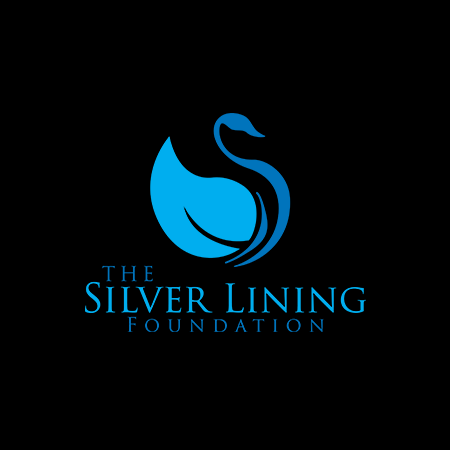 CHARLIEVILLE: The Inter Religious Organisation (IRO) has stated that it is opposed to changing the law as it pertains to child marriages in Trinidad and Tobago.

Recent statements by representatives of the organization suggests they unanimously support this position and believe that child marriages are a form of protection and a tool of social utility. The Silver Lining Foundation (SLF) is dedicated to promoting the rights of the child, particularly supporting and advocating for youth who are marginalised. As such, we condemn the position of the IRO on this matter – we simply cannot support the infringements on the rights of the child.

A child is defined by Article 1 of the United Nations Convention on the Rights of the Child (UNCRC), of which Trinidad and Tobago is a signatory, as “every human being below the age of 18 years”. The Children’s Act of Trinidad & Tobago (Chapter 46:01) defines a child as “a person under the age of fourteen years”. This framework diminishes childhood and makes practices such as child marriages appear acceptable. Among the rights of a child detailed in the UNCRC are the right to education, play, protection from all forms of violence and freedom from sexual abuse. Allowing a child to enter into marriage shows contempt for the rights of the child and is a violation of these fundamental rights.

Some have expressed the view that teen pregnancies are of greater concern than teen marriages2. SLF is of the view that one is intrinsically linked to the other. Allowing minors to be married is exposing them to sexual contact before they have learnt about their own sexual identity. Instead, we suggest that age-appropriate sexual education should be a part of the national school curriculum as opposed to the so-called ‘safety net’ of child marriage which only makes children vulnerable to forced sex. SLF is vehemently opposed to any notion that restricts sexual education and creates an environment where children are vulnerable.

Marriage is in one sense a legal contract. By law, minors are not permitted to solely enter legal contracts yet current marriage laws are in direct contravention of this. The age of marriage under current laws is much younger for girls than for boys which are, at best, discriminatory and also possibly a statement of entrenched misogyny. Marriage of an adult to a minor, as is currently the case, amounts to the legalisation of statutory rape.

Marriage of minors cannot be allowed to continue. We join with groups like the Hindu Women’s Organisation in condemning this practice and calling for members of the Government and Opposition to work together to protect our children. Children should be able to play, learn, grow and mature. Marriage has no place in the life of a child.