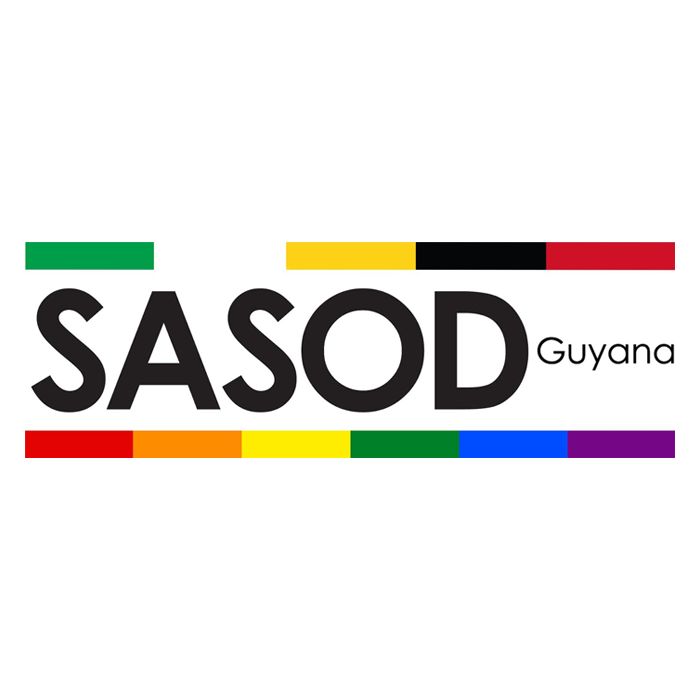 What is SASOD?
The Society Against Sexual Orientation Discrimination (SASOD) is a human rights organisation and movement dedicated to achieving equality and justice for all Guyanese, especially those suffering discrimination based on their sexuality, gender, sexual orientation, gender identity and gender expression.

SASOD was formed in 2003 by young people as a progressive, student response to the public debates about including “sexual orientation” as grounds for discrimination in the Guyana constitution.

What is SASOD’s vision for Guyana?
SASOD envisions a new Guyana, free from the ingrained prejudices of our colonial past. We want to live and build a nation where every citizen, regardless of their sexual orientation and gender identity, can live freely without fear of violence and discrimination, because of who they love. LGBT Guyanese are also entitled to equal protection of the law. Laws prohibiting discrimination based on sexual orientation and gender identity are necessary to achieve this right. LGBT Guyanese should also be included in all human and social development policies at national and community levels as a cross- cutting equality issue.