One in three, or 35% of women, around the world have experienced either physical and/or sexual intimate partner violence or non-partner sexual violence in their lifetime, and as many as 38% of murders of women are committed by a male intimate partner, according to recent global estimates published by the World Health Organisation (WHO).

Evidence also shows that women who have experienced physical or sexual intimate partner violence report higher rates of depression, having an abortion and acquiring HIV, compared to women who have not.

Violence against women and girls remains one of the most widespread, persistent and devastating human rights violations in our world today. As such, the United Nations has designated November 25 as the International Day for the Elimination of Violence Against Women. Yet, despite these alarming statistics, incredulously this atrocity remains largely unreported due to the impunity, silence, stigma and shame surrounding it.

Perhaps this occurs because women who are more likely to experience intimate partner violence have low education, were exposed to mothers being abused by a partner, abused during childhood, and show positive attitudes that accept violence, male privilege, and women’s subordinate status.

Gender-based violence can happen to anyone, anywhere. However, some women and girls are particularly more vulnerable – for instance, young girls and older women, migrants and refugees, indigenous women and ethnic minorities, or women and girls living with HIV and disabilities, those living through humanitarian crises, and finally, women who identify as lesbian, bisexual, transgender or intersex.

This is not to say that LBT women don’t suffer similar fates to cisgender women as it relates to physical and/or sexual intimate partner violence. Their experiences are however mirrored largely from negative social stigma, where the violence perpetrated against LBT women is manifested through systemic denial of resources, services, and opportunities, strict standards within the family and community, and punitive or discriminatory laws.

When sexism, misogyny, homophobia and transphobia is added to the dynamic, this creates violence against LBT women and girls, ranging from bullying in schools, harassment and violence in families and communities to sexual assault and brutal extrajudicial killings across the globe.

Homophobic and transphobic violence has been recorded in all regions. Such violence is physical (including murder, beatings, kidnappings, rape and sexual assault) or psychological (including threats, coercion and arbitrary deprivations of liberty). These attacks constitute a form of gender-based violence, driven by a desire to punish those seen as defying gender norms.

Evidence shows that when LGBT people are denied equal access to basic resources, services and opportunities that are essential to development i.e. health care, education, housing, employment and legal redress, this perpetuates a cycle where LBT women, in particular, stay vulnerable to further violence.

“We recently had a case where a young woman came to us seeking help because her religiously devout family prevented her from going to work because they feared she would act on her lesbian tendencies now that she was away from the home,” says Kennedy Everett Maraj, Chief Administrative Officer of the Silver Lining Foundation. “Another young woman who identified as a lesbian said she was immediately dismissed from a job interview because her appearance and attire didn’t fit traditional female dress codes.”

The foundation which addresses bullying and violence within the framework of sexual diversity says, “It is incidents such as this which hampers the economic independence of LBT women and prevents them from claiming ownership of their lives. Instead they are subjected to further violence in the form of parental abuse in the home.”

If we are to eliminate discrimination against women we must remove the normative assumption of “woman” as mainly heterosexual and cisgender, and include the experiences of LBT women to create a gender equality agenda that advances women’s economic empowerment, eliminate poverty, and addresses the root causes of inequalities for women of all gender and sexual identities. 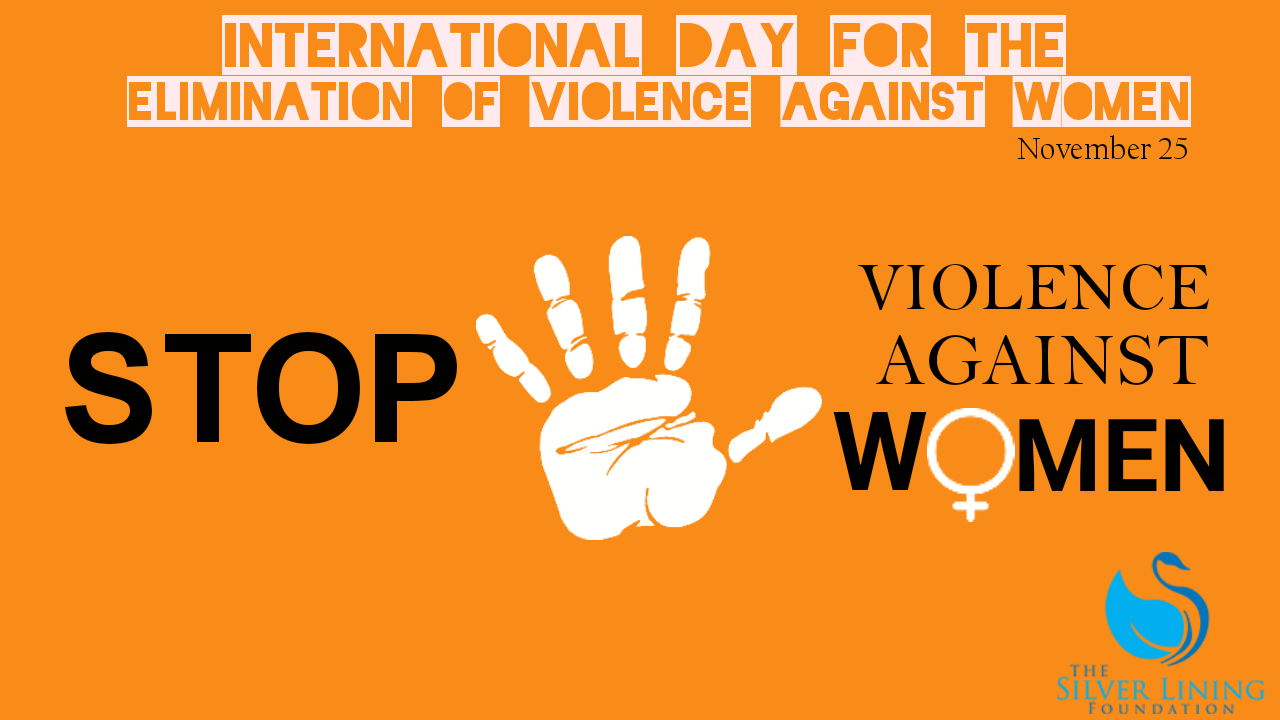