Know Your Status and Rock the Ribbon

Know Your Status and Rock the Ribbon

There are between 31 million and 43.9 million people globally who are living with HIV today, according to recent figures by UNAIDS. December 1st, 2018 marks the 30th anniversary of #WorldAIDSDay which is dedicated to raising awareness and strengthening support for those are who living with HIV, while honouring the memory of the 25 million to 49.9 million people who have died from AIDS-related illnesses since the epidemic started.

While there has been significant progress made by way of the treatment and response administered since 1988, the road to a cure remains elusive, and stigma and discrimination against infected persons continue to pose problems that prevent persons from getting tested for the virus and knowing their status. 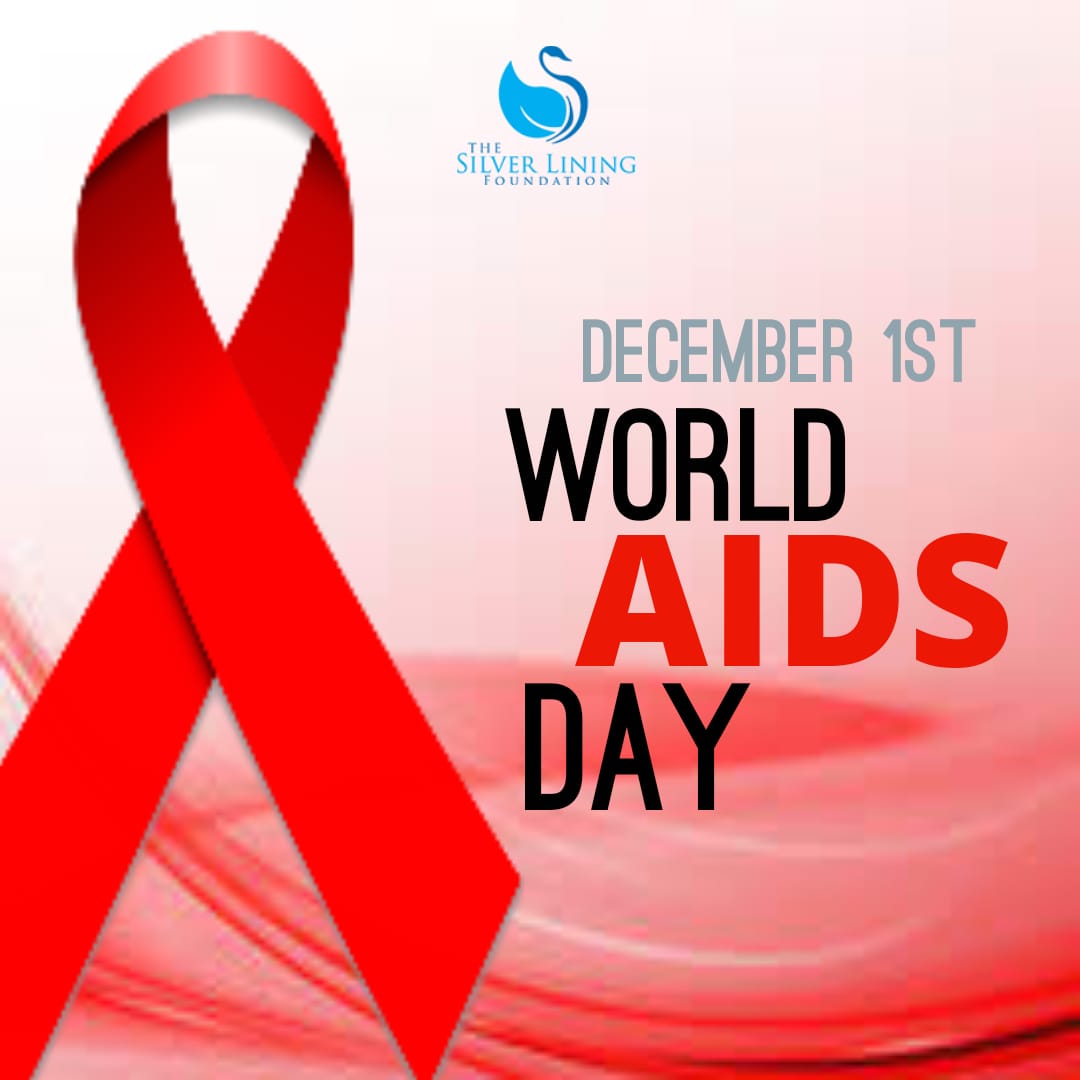 This is why this year’s theme for World AIDS Day, “Know Your Status”, is most fitting. In 2017, UNAIDS estimated that more than 9.4 million people living with HIV still did not know their status. Apart from stigma and discrimination, access to confidential HIV testing remains an issue of concern and many people get tested only after becoming ill and symptomatic. This leads to HIV treatment being initiated late, undermining its many benefits for both treatment and prevention.

The report also indicated that the risk of acquiring HIV is 27 times higher among men who have sex with men and 13 times higher for both female sex workers and transgender women. The Caribbean is said to have a concentrated epidemic which means HIV prevalence is low among the general population but particularly high among certain groups such as men who have sex with men and transgender women. Young people are also disproportionately affected by HIV in the region.

In the Caribbean, HIV prevalence among gay men and men who have sex with men is particularly high in Trinidad and Tobago (32%), Bahamas (25%) and Haiti (13%). The lowest prevalence percentages are still high at 5% in Guyana and around 6% in Suriname and Cuba.

Sex workers in the Caribbean experience a range of human rights violations and social injustices. They are frequently denied access to healthcare, suffer from poor working conditions, violence, and harassment by law enforcement, and are marginalised by social and religious institutions.

Meanwhile, only a few Caribbean countries have developed policies allowing minors to access HIV testing without parental consent, either allowing it at any age (such as in Guyana) or above the age of 14 (as in Trinidad and Tobago).

Discriminatory laws against sex between men, violence against LGBTI people, particularly Transgender persons, the region’s culture of ‘machismo’ and gender inequality are just some of the legal, cultural and socio-economic barriers that impacts on HIV detection and prevalence.

So what can we do? Well, knowledge not only empowers, it also protects. This remains especially true for young persons who are exposed to age-appropriate, comprehensive sexuality education (CSE) that encourages them to protect themselves from HIV, avoid unintended pregnancy and other sexually transmitted infections, and to seek out health-related information and services. When this is made available only then will we see positive values of tolerance, mutual respect, and non-violence in relationships that support a safe transition into adulthood.

Also, greater political will and investment that seeks to minimize the intolerance and bigotry shown towards members of the LGBTQ+ community will not only protect LGBTQ+ people but will create the cultural shift that is much needed to defend the humanity of all persons who are living with HIV.

Finally, if we are to meet the 90-90-90 Targets much quicker, it will be in our nation’s best interest that we start addressing these issues from TODAY!