A day of silence against Bullying

A day of silence against Bullying 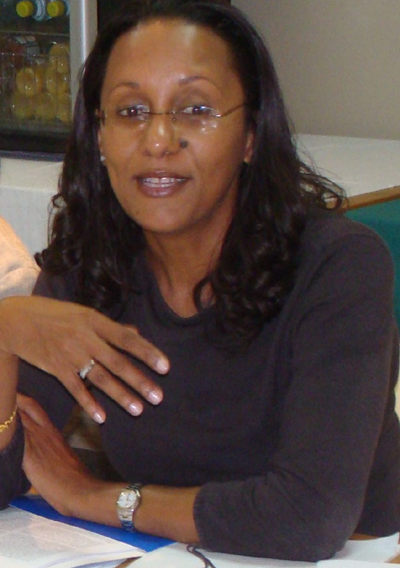 More than 20 people are expected to join the Silver Lining Foundation on April 20 at the University of the West Indies, St Augustine campus to protest against the bullying and harassment of teen lesbians, gays, bisexuals and transgenders (LGBT).

Although Minister of Education Dr Tim Gopeesingh has announced general plans to address the issue of bullying in schools the Silver Lining Foundation thinks the public needs to become more aware of the issue, especially among the vulnerable group. The foundation, headed by Jeremy Edwards, Rian Merrick and Isaiah Alexander, is a non-profit organisation that intends to draw national attention to the issue of bullying and harassment, especially among lesbian, gay, bisexual and transgender (LGBT) youth, through the day of silence. The event will be held from 10 am to 6 pm and supporters will wear red pieces of tape across their mouths, heads, hearts etc. When the silence is lifted at 6 pm they will remove the tape and write inspirational quotations on a canvas. UWI students and other tertiary level students will be involved in the protest but no secondary schools will be involved.